During half-term we went to Devon for a week in a cottage near Otterton. Very nice, and a very good break. I took the opportunity to go to Yeovilton for a visit to the Fleet Air Arm Museum. Well worth it, I was very very impressed. If you ever find yourself in the beautiful southwest of England, make sure you stop by there.

Below are some of the pictures I took. 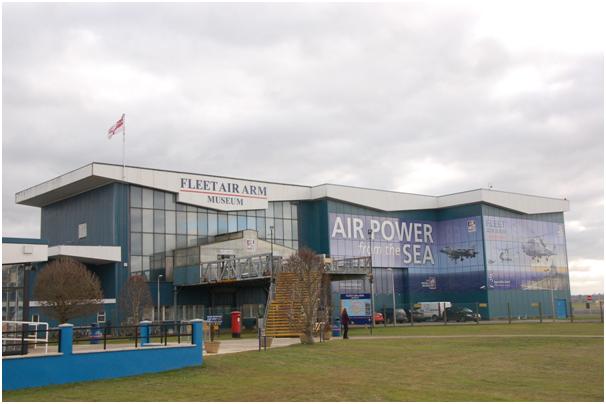 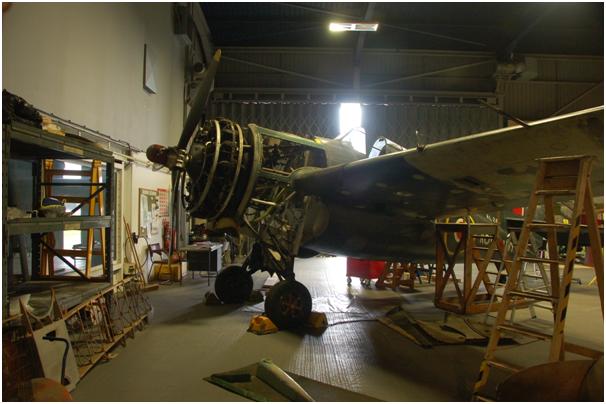 Two pictures of a Grumman Martlet I undergoing restoration. Similar to this type, Martlet IIIs, originally intended for Greece, equipped part of the Royal Navy Fighter Squadron which was based onshore in Egypt during CRUSADER, and provided aerial protection and fighter cover to convoys from Alexandria to Tobruk and to 8 Army.

A Fairey Albacore, showing quite neatly the size of the plane next to the car. Albacores were active in various roles, dropping flares over land targets to guide Wellington’s to their objective, engaging in night bombing, laying mines, and indeed in their intended role, as torpedo bombers. An Albacore from No. 826 Squadron FAA, operating out of Berka airfield, south of Benghazi Cyrenaica, sank the large liner Vittoria, which served as a troop ship during convoy operation T.18, on 23 January 1942 off the Libyan coast.

The modern Fleet Air Arm, in this case Sea King helicopters. After the retirement of the Harrier, no more fixed wing strike aircraft are operated by the FAA.