The line of successive fortifications ran from Halfaya Pass to Sidi Omar in the west, and it was occupied by German Oasenkompanien and regular Italian infantry, with 21. Panzerdivision‘s II./S.R.104 under the famous Major Bach holding the Halfaya pass position. The system of border fortifications was integrated, and depended on Bardia for supplies. From November 1941 these fortified locations were slowly rolled up from the west by first 4 Indian Division, and then 2 South African Division, or abandoned as the ability of the garrison to maintain the posts continued to shrink, due to lack of supplies.

The existence of the fortification system shaped the battle around Tobruk. Rommel’s ill-advised ‘Dash to the Wire’ was meant to relieve the pressure exerted on the border fortifications by 8 Army’s 13 Corps. The existence of the garrisons led to 5 New Zealand Brigade being stationed at Sidi Azeiz, where they were overrun by the Afrikakorps on 27 November. On 25 November, 4 Indian Division destroyed almost all that remained of 21. Panzerdivision‘s armoured strength at Sidi Omar.

he scene on board HMS AJAX as round after round of 6″ shells are fired into Bardia. (Courtesy IWM8037) This bombardment was undertaken by the Royal Navy’s 7th Cruiser Squadron, out of Alexandria 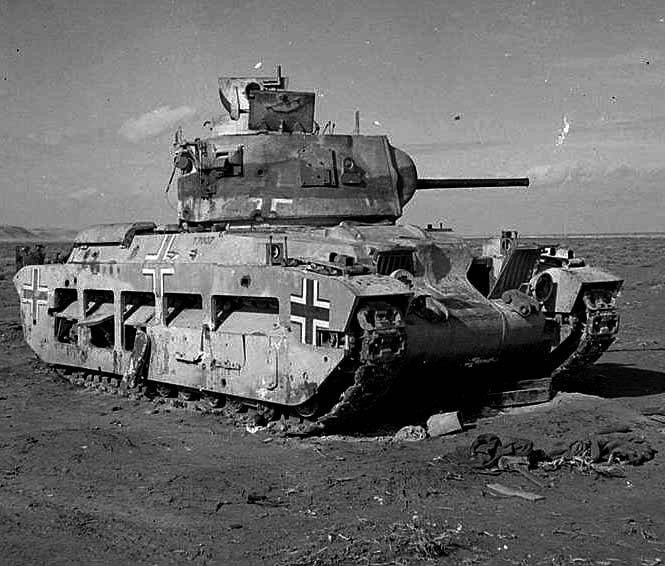 One thought on “Bardia, Halfaya, and the January Offensive”