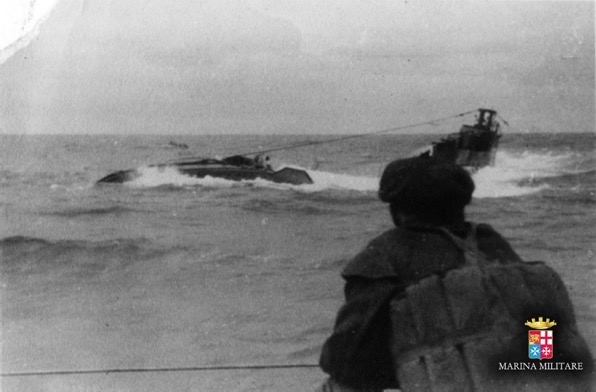 In early 1942, the only means of naval offensive left to Malta were the small U-class submarines of the 10th Submarine Flotilla, while from Alexandria the 1st Flotilla operated with larger boats. The flotilla suffered a steady drip of losses to anti-submarine warfare (ASW), and mines. Starting in late 1941, German Sonar sets (S-Gerät) appeared on Italian escort vessels, and made them a far more deadly enemy.

Malta was a staging post for new, larger boats transferring through to Alexandria on their voyage to the Mediterranean station. They would normally move from the UK to Gibraltar, then go on a transfer patrol to Malta, followed by another transfer patrol to their permanent base at Alexandria. 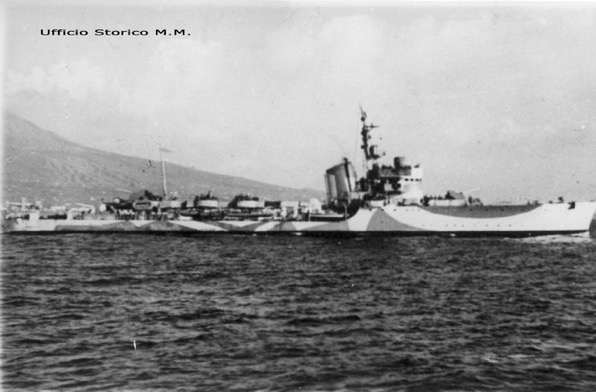 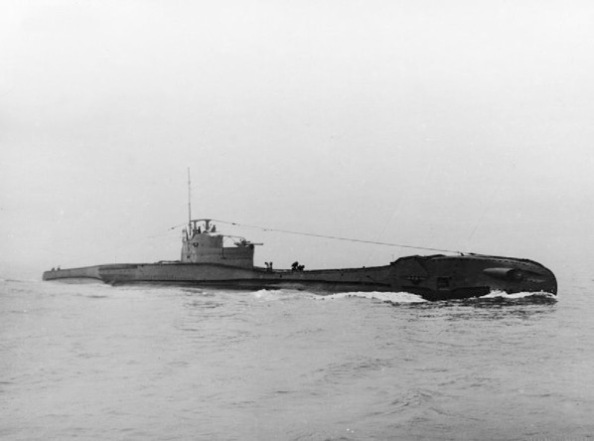 Tempest in the Mediterranean

Tempest was a large boat at 1,327 tons, and thus not considered for joining 10th Flotilla. Instead she was assigned to 1st Flotilla in Alexandria, whence she was supposed to travel at the end of the patrol in the Gulf of Taranto. This was her second combat patrol, not counting the transfer from the UK to Gibraltar. It appears that she carried spare parts for the flotilla in Alexandria on her mission as well.

Her Captain, Lt. Cdr. Cavaye, was an Australian career Royal Navy officer, unlike many other submariners at the time, and well experienced in submarines.

HM S/M Tempest had the misfortune of encountering Capitano di Corvetta (Lt. Cdr.) Stefanino Palmas and his torpedo boat Circe on 13 February 1942. Palmas had been to the Kriegsmarine ASW course, and had received further training in Italy. On this mission, Circe was accompanying the German merchant Bosforo on her way to Taranto, and had also been ordered to patrol a specific area, where the day before HM S/M Una had illegally sunk the Italian tanker Lucania, which was traveling under safe passage from the Royal Navy to refuel a repatriation ship with civilians from East Africa. Two experienced commanders were thus set up against each other.

Both vessels noted each other about the same time, and Lt.Cdr. Cavaye made the fatal mistake of opting for a surface attack, probably trusting the night as protection. He would almost certainly not have been aware of the presence of advanced German anti-submarine equipment, including a German operator section, on Italian navy vessels. Cavaye ordered a crash dive when Tempest was about to be rammed, and received a first set of German depth charges while dropping down into the depths. Circe continued to patrol, and commenced attacking with daylight returning. She never lost contact with the submarine, and following a 6.5 hour hunt starting with the attack at 03.22am, using his last depth charges, Palmas finally managed to damage Tempest sufficiently to force her to surface, only 1,000m of Circe, where her crew abandoned ship. Some Royal Navy sailors appeared to be moving towards the boat’s gun were engaged with light AA guns from Circe, and nine rounds of the 10cm main gun.

As this account makes clear however, Tempest was almost mortally wounded by the first attack, and she was lucky not to succumb to it, unlike HM S/M P.38 ten days later. The final attack had led to flooding and chlorine gas building up, making it impossible to remain in the stricken submarine. At a water depth of 1,600 m at the site of the engagement, there was also no possibility for the boat to escape downwards and wait out matters on the sea floor or close to it.

Following this success, Palmas spent time trying to rescue as many of the men as possible, rather than trying to take the submarine under tow, although a small boarding command was sent over, including some German sailors who took code tables and other materials. After a short while, and a failed attempt to tow her to Crotone harbour 30 nm away, she slipped under the waves. 23 survivors out of the crew of 62 were then delivered to the Italian mainland. Many of the remainder were either killed by Circe’s gunfire or the very cold winter Mediterranean.

Palmas notes that the recovered Royal Navy sailors comported themselves very well, and remained calm throughout. He supplied them with food, hot drinks, and clothes. Palmas’ German crew members were not impressed by his actions, but it doesn’t appear there was anything to fault him.

The attack was covered in the Italian War Bulletin No. 631, and Lt. Cdr. Palmas received the Silver Medal for Military Valour. 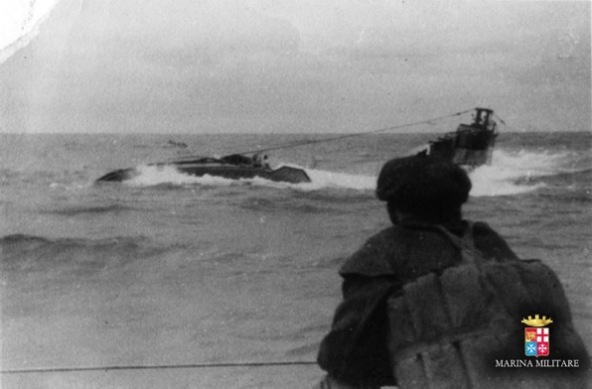 HM /SM Tempest on the surface during the attempt to take her in tow. Marina Militare Photo Archive. 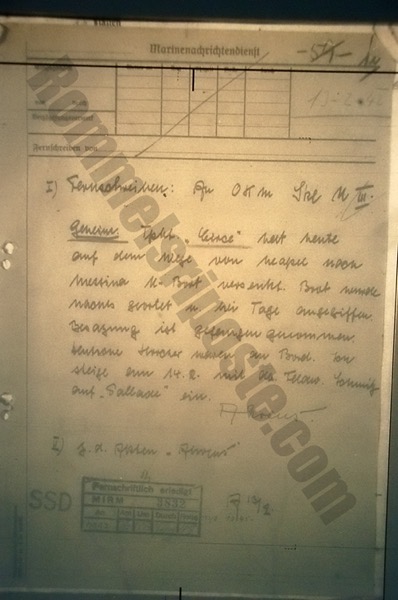 Difesa.it on the sinking of Tempest