A new article has come out from my friends over at Air War Publications, this time on the history of the Coastal Air Wing (Küstenfliegergruppe) 806.

Coastal Air Wings were dedicated naval support units of the Luftwaffe, with specialized overwater and anti-shipping training. They were not meant to be embarked on the single aircraft carrier the Germans had under construction, but rather, similar to the RAF’s Coastal Command, were meant to operate in the littoral and support naval operations and protect the coast and German waters from their land bases. 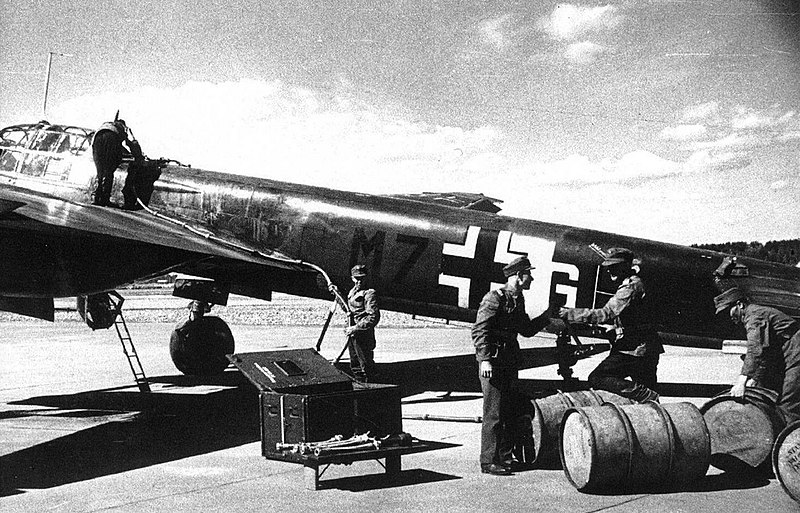 I had previously encountered this unit, which participated in the second Malta Blitz in early 1942 as part of Luftflotte 2, based in Sicily. An interrogation report of one of its crews shows how already in 1942 Rommel had become a propaganda legend amongst German soldiers. The report can be found at this link.

The article can be found at this link.