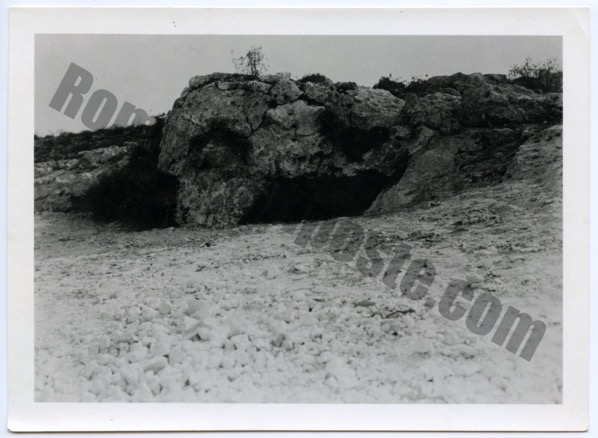 I realize that in the prior post at this link I promised to finish the translation of the report by the commander of a platoon of 11th Company 255th (11./I.R.255) Infantry Regiment, but I somehow never got round to it. So here it is. It is an interesting insight into the process of withdrawing out of a really tricky situation. 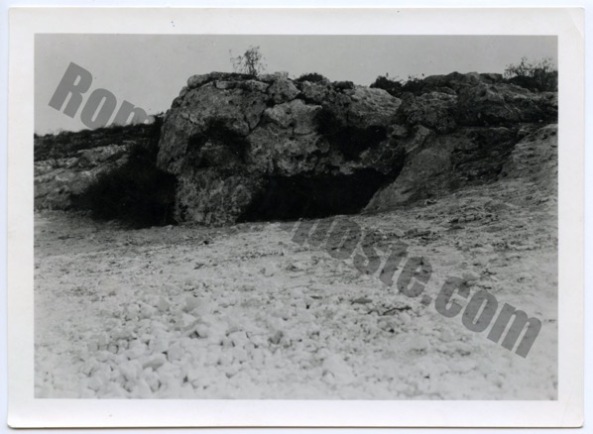 […]I was then subordinated with my platoon to the 3rd Battalion 347th Infantry Regiment (III./I.R.347). Here I occupied Strongpoint 5 until 5 December 41, 18.00 hours. At 06.00 hours on 5 December 41 Oberleutnant (First Lieutenant) Hollmann of S.R. 155 (155th Rifle Regiment) came up and told me that the division was withdrawing from this area, that I had the task to hold the strongpoint until dusk, to cover the retreat of the division. To the right of me everything was evacuated, while to the left one platoon remained in Strongpoint 6.

On 5 December 41 at 18.00 hours I broke contact and retreated to the Via Balbo(1). After I assembled here with First Lieutenant Hollmann and the platoon from Strongpoint 6, we marched to 1 km east of Sidi Rezegh during the night (2). First Lieutenant Hollmann had driven ahead to make contact with the division, but did not return. After we took a short rest here, we marched on into the direction of El Adem at 09.00 hours. Shortly after we started heavy artillery fire fell on the Trigh Capuzzo. Since about 2/3rd of the men had severely blistered feet, I did load the footsore on Italian trucks and armoured vehicles, and sent them off in the direction of El Adem, which I had nominated as assembly point. With the remaining three NCOs and two men I jumped on a truck at the end.

At El Adem I was sent to the “White House”. Here I assembled my men. Since I did not get any information about the location of the division, I went to the straggler collection point (3). On 8 December 41 I reported to the division, and since then I am immediately subordinated to the division’s Ib (4) with the remaining command of III./I.R.255.

From the narrative, it appears that the platoons from strongpoint 5 and 6 marched pretty much straight south until they hit the Trigh Capuzzo, and then turned west to move to El Adem. Since 90th Light did not have any trucks to move its men, they were either reduced to move on shank’s pony (their legs, for the non-native English speakers), or to hitch a lift with the somewhat better motorized Italians.